Paved the Way for Legal Recognition of Cannabis Cultivation in Nepal 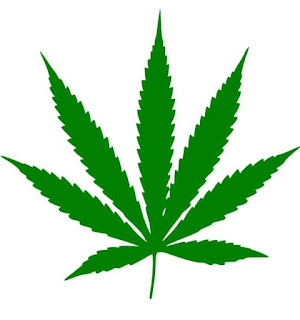 The canopy of the ship was also made of gauze fiber. Our sages were divine scientists, thousands of years ago he discovered Gaja. But in the West, cunning traders, politicians, economists and drug dealers have deliberately and deliberately hurt Gaza for the past six decades. Weak Nepal was forced to follow him. Then the brainwashing of Nepalis also started. Raising NGOs, he launched a campaign saying that gauze is a hard drug. He continued to humiliate those who spoke in favor of Gaja. But the illegal demand for gauze did not stop growing. Nepal's gauze was easily smuggled to Europe. It is estimated that Rs. 50 billion worth of cannabis is smuggled annually.
No arrests have been made so far in the illegal trade of Gaja, but the sons of the ignorant Tamang, the Tharus and similar poor youths have been arrested for transporting a few kilos of Gaja for a kilometer. At present, 9,000 such poor youths are imprisoned in Nepal Jail. The children of the working age in his family are in prison. They are in a daze. They are amazed. What happened to our children? He cannot hire a good lawyer. To date, there have been no gangsters in the jail. Leaders, administrators, security officials, businessmen and big smugglers have made a living from that illegal income, they are living a life of luxury, they are doing politics and they are protesting against Gaja.
They are the number one anti-Gaja anti-gaja - earning when the Gaja is illegal, the earnings will be dry when it is legal. Goja is found everywhere in Nepal. It grows on its own, there is no place in Nepal where there is no Gaja. Holy Gaja has been offered to Lord Shiva for thousands of years. And who would believe that such a thing is a strong drug! A kg of Gaja found in Nepal for Rs 5,000 sells for up to Rs 1.5 million in India and up to Rs 5 million in Europe. What is the value of quality Nepal's mountain Gaja? About 500 vital chemicals have been found in Gaja. The basic element of Ayurveda is Gaja, but after making this Gaja illegal, Ayurveda is collapsing in Nepal. The Singha Durbar Vaidyakhana made a dozen effective medicines from Gaja and provided effective health care. Take the name of Gaja of Nepal that the contemptuous look has been developing, it has been done, for the last 4 decades! 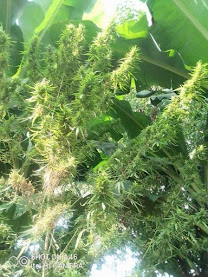 Paved the way for legal recognition of cannabis cultivation We have registered a non-governmental bill in the Parliament for the legalization of cannabis cultivation. Now the way is open for it. We will now make this law, which can make every Nepali and the whole nation rich, open by making a law. In the context of the international debate on marijuana, the World Health Organization wrote a letter to the United Nations three years ago to remove marijuana from the list of drugs and add it to the list of medicinal plants. The process was sent to the United Nations for discussion among its member states. After extensive discussions and debates in Nepal, we came to the conclusion that Nepal would vote in favor.
The UN Commission on Narcotics Drugs has 53 members in the Secretariat. Nepal is also fortunate to be a voting member. Ambassador Prakash Kumar Subedi, who is in Geneva, voted in favor of the decision and order of the Government of Nepal. Twenty-seven countries, including Nepal, have voted in favor of a proposal to ease cannabis bans in international treaties on drugs. The resolution was passed by a majority. Many thanks to the Government of Nepal and to all the dignitaries involved in this campaign, to the supportive masses and to the journalists and the media who are campaigning. Now, my campaign calls on all parties to pass the law registered in the parliament.
This is the first time that Nepal has exercised its voting right in favor of the drug cannabis in the 53-member decision-making board of the Single Convention on Narcotic Drugs, 1961. The demand in today's complex situation is to lift the ban on cannabis and move to a regulatory system in order to pave the way for the export of the world-recognized multi-purpose cannabis and the raw materials required for its manufacture, including clothing and food. The only opportunity to meet this demand is on the shoulders of the current government. Now that the United Nations has said that marijuana is a medicinal plant and that it does not harm human life, we now have the opportunity to lift its ban. Taking this opportunity, let's pass a law as soon as possible to lift the ban on cannabis. More international news is also in the link below.

I will be happy on the day when 9,000 prisoners were released from Nepal's jails for the crime of Gaja! Gaja is a great medicine, also the king of medicine in plants. Gaja is number 1 among the 5 things offered to Shiva. Maybe there is a disease that cannot be cured by using Gaja properly. Probably something not made from gauze! The first cloth, the first paper and the first Bible were also made of gauze paper.

Read More About It

The anthropological scientific discoveries of the sages were ridiculed. But sages are eternal scientists, as long as the creation lasts, the truth of sage knowledge remains. The United Nations has now done justice to humanity and our ancestors by acknowledging the knowledge of our sages. It has been said that it is right to walk upside down according to our beliefs by exposing the knowledge of Gaja to the world which has been walking upside down for six decades. You can write a book about the benefits of Gaja. But what matters most to me is when the time will come for the rescue of the 9,000 innocent prisoners who have been imprisoned in Nepal on the charge of Gaja. When they leave their homes of 50,000 family members and reach, there is a bright light. That moment will make me happier. 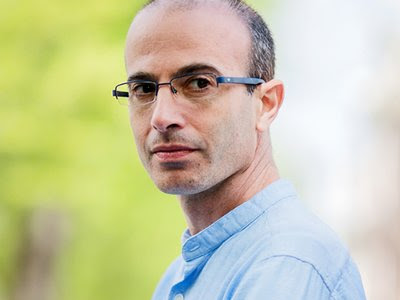